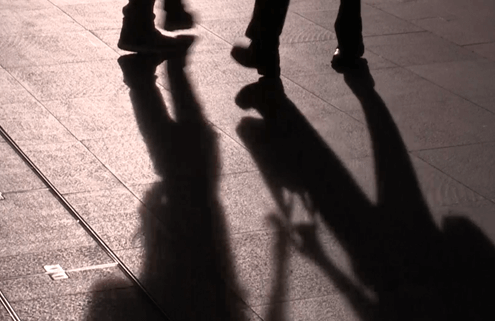 The project’s core research question is: In public spaces compared across cities, what accounts for similarities and differences in social and spatial patterns that arise under conditions of diversification, when new diversity-meets-old diversity?

In addition to academic articles, an edited volume and a theoretical monograph drawing on the data, GlobaldiverCities produced four films: one on new diversities, spatial dynamics and interactions within each city and one on the project itself, its scope, methods and development. 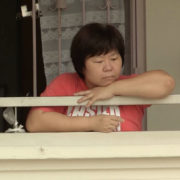