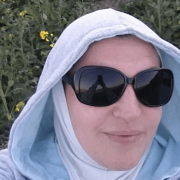 An Interview with Hayat from Syria 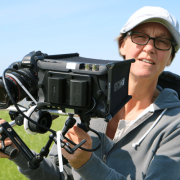 Doerte Engelkes is film author, cinematographer and anthropologist and is engaged within the range of non-fictional film production, visualizations in science and multimedia based knowledge transfer.

She holds an M.A. in cultural anthropology and public relations and was trained in filmmaking by Juergen Rumbuchner (BVK) in Frankfurt (Main) and worked for television & broadcasting companies since 1997. 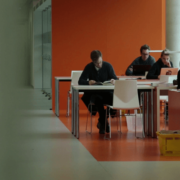